Alive! Sixty Days Under The Snow 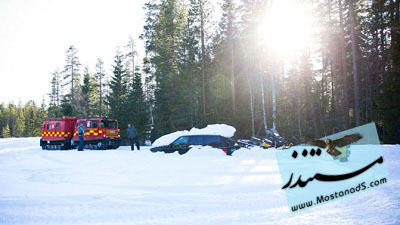 This is the remarkable story of Peter Skyllberg who defied the weather, biology and human science by surviving for sixty days inside a car buried under a snow drift with apparently nothing more than a few snacks and snow to eat or drink. Skyllberg was eventually rescued by a man on a passing snowmobile and pulled out suffering from hypothermia, starvation and barely able to speak. Now the questions as to his survival have begun.