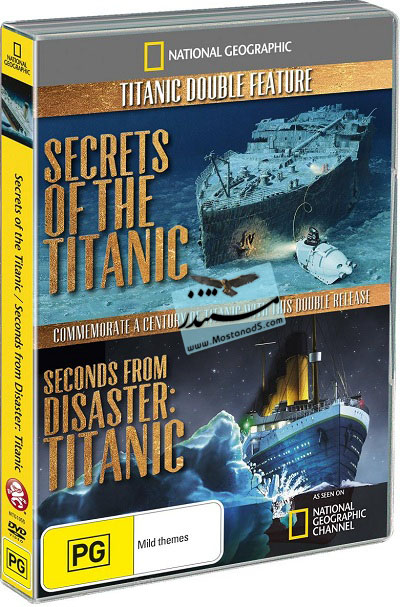 The North Atlantic, April 14th 1912. The RMS Titanic – the largest and most luxurious passenger liner ever built – is on her maiden voyage. There are 2,228 souls aboard, none of whom realise Titanic’s first trip will also be her last. At 11:40pm lookouts spot an iceberg. The Bridge attempts evasive action but, speeding at 21 knots, the 46,000 ton vessel is closing too fast. For 13 fateful seconds Titanic’s starboard side scraps along the mountain of ice. The damage causes flooding in her first five watertight compartments – this is one more than she was designed to withstand. Two hours and forty minutes after impact, at 2:20am, Titanic sinks beneath the freezing North Atlantic, taking with her the lives of 1,523 men, women and children. In addition to the serious human errors made at all levels of the shipping industry, it seems the Titanic was sunk by a fatal flaw lurking in some of the rivets holding her together.