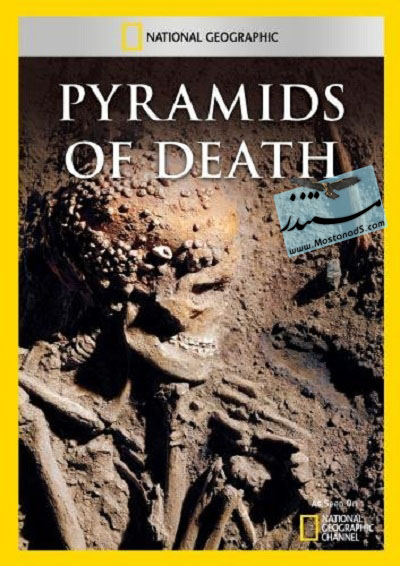 The ancient city of Teotihuacan in Mexico was home to one of the most powerful and least understood civilizations. The civilization appeared out of nowhere to build some of the largest pyramids in the world, only to mysteriously vanish almost one thousand years later. National Geographic follows ground-breaking excavations that have nearly turn on its head what was previously known or thought about the civilization of Teotihuacan.